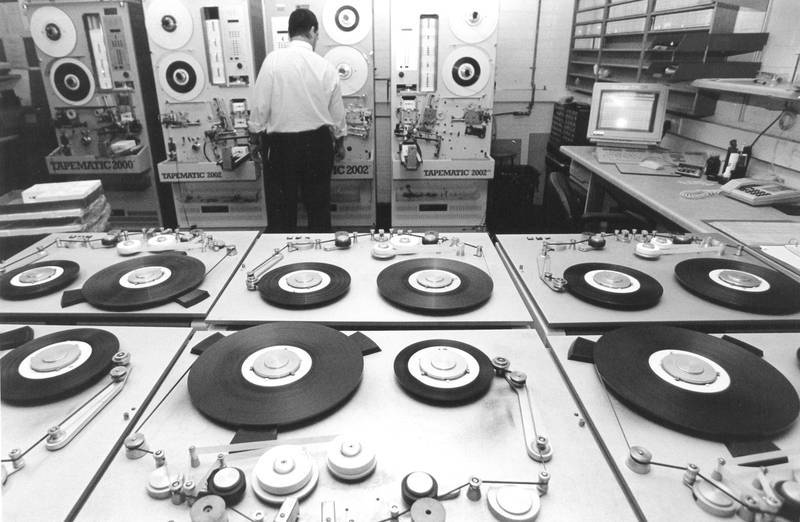 The concept of modern computing can be formally defined by Alan Turing’s famous publication, On Computable Numbers, mentioning the use of abstract computing machines that can execute any set of rules/instructions, which we call algorithms these days.

In computational theory, these machines are known are Turing machines. We can represent them using an infinitely long tape, with cells on these tapes. We can also think of an instruction pointer pointing to a cell, which can move to other cells and change their state.

Instructions fed as input to the machine are parsed and executed accordingly, and is what moves the IP and change the state. Knowing this, we can list properties that define all Turing machines:

The fourth property is what leads to the idea of the universal Turing machine, where a Turing machine can replicate capabilities of another Turing machine. Of course, in modern times, this is apparent in our technology: hypervisor emulating other ISAs, virtual machines that emulate bytecode (i.e JVM with Java).

As trivial as it already sounds, it becomes much weirder realizing that these machines are able to run any program imagined. On practical example is the esoteric yet Turing-complete language Brainfuck, which utilizes a tape and instruction set very similar to a Turing machine, and it has been able to do complex stuff like generate Mandelbrot images. Furthermore, Brainfuck can also represent a universal Turing machine, as it demonstrates the ability to self-compile.

Now with this theory behind us, let’s actually construct a Universal Turing machine in the Rust programming language!

Our universal machine, xb can be represent by two cells, which can represent our finite tape:

whose initial contents are B.

In actuality, we are more going to represent the design of xb as a finite state machine, where we have two states that can transition to one another based on instructions.

In order to alter the contents of each cell from B to X or X to B, we will need to define instructions. We also need instructions to move our IP.

A sample program defined by our syntax would look as so:

Looking at the first line of the program, we can see that we define our first state, which starts in the first cell with B. The specification then mentions to alter the state to X, move to the right, moving on to the second state.

Let’s implement xb in Rust! We first define a struct that represents a state:

We can also define an Instruction struct:

What we can now do is emulate this kind of Turing machine through the use of Rust’s HashMap<K, V> type from its standard library.

Let’s now also define a trait for the XbMachine type, as it is just a specific type alias for a HashMap. This way we can now specify methods for implementation only for XbMachine:

Here we will now actually implement these methods, starting with xb_new():

Here, we are simply initializing a new HashMap, and adding States with their corresponding Instructions.

Once the HashMap is initialized with the states and instructions, we can now simulate execution. Following along with the comments, we can see how the execution loop plays out, pattern matching the instructions and altering the tape cells as necessary:

Nice! Since I wrote this as a library crate, I decided to test this by writing a test case: